Capitalism Is Here to Stay

A recent Gallup poll showed that liberal attitudes toward capitalism are at their lowest levels in a decade.

Gallup reported that only 47% of the Democrats they polled have a positive attitude toward capitalism. This was the lowest level among the three most recent measures spanning the past 10 years.

Certainly, some of this is due to the liberal backlash against President Donald Trump. Some people hate Trump so much that they hate everything associated with the man. And that includes capitalistic ideals.

But I contend that the increase in negative views toward capitalism among Democrats has a lot more to do with an incorrect perception of the system.

And investors can rest well knowing that the heated attitudes against capitalism are probably a short-term phenomenon.

My experience is limited. But among the opinions that I read and folks I talk with, it seems like Republicans and Democrats have different ideas of the core meaning of capitalism.

Whenever I speak with conservatives about capitalism, they usually mention private ownership and personal profit. But liberals tend to associate capitalism with corporate and individual greed.

And I see that as one of the main drivers of the negative perception of capitalism among Democrats.

Of course, there's nothing about the core philosophy of capitalism that promotes greed. Capitalism is simply the private ownership of the means of production. It allows private individuals to take part in a nation's trade and industry.

When you put capitalism in that frame, most liberals would agree that private individuals should be allowed to own businesses. The fact is that anyone with stocks in an individual investment account (IRA), 401(k), or another retirement account takes part in the capitalistic system. And that's almost everyone.

But there's still another interesting aspect to views on capitalism among Democrats: Liberals will also support capitalism when it fits their agenda.

I recently got a bit of evidence for this. In a response on Twitter, I suggested a capitalistic solution to a liberal poster's problem. Read the tweet and response for yourself: 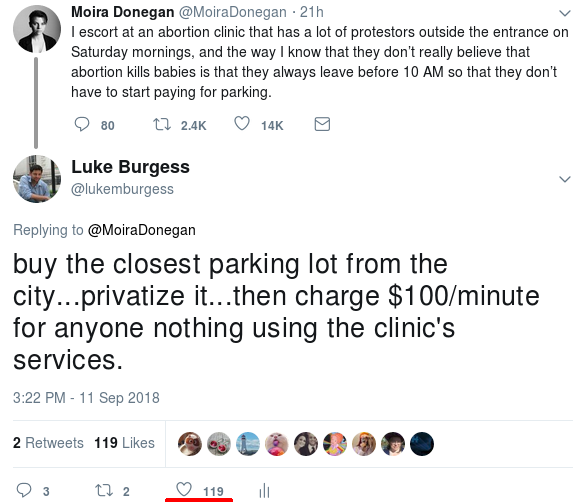 The thing to notice is the number of likes: 119.

That isn't a lot of likes for Twitter users with tens of thousands of followers. But relative to the number of my followers on Twitter, that's a whole lot.

Check out the responses, too: 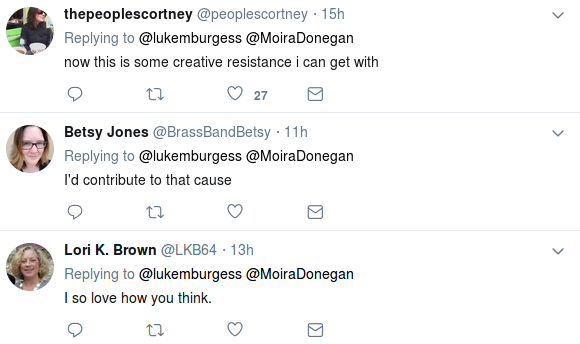 It isn't a big surprise that liberals will support capitalism whenever it fits their agenda. But this is some decent evidence of that.

What all this suggests to me is that liberal attitudes toward the real key concepts of capitalism aren't as low as many might assume.

And in the long run, that's good for investors.

We live in a surreal time in history. The line between fact and fiction is being blurred more and more every day. But in the end, I'm confident that capitalism won't be going anywhere.