China Vs. U.S. for AI Dominance

The first time I heard about artificial intelligence (AI) was at an investment conference in 1993. That was over two decades ago!

After a long day of networking, I met up with a money manager who told me about AI.

It started with how airlines were using AI for ticket pricing.

He explained it pretty simply: "The computer 'learns' what flights, days, and times are the busiest and slowest. It then adjusts the seat prices. It'll be a real game changer."

It sounded both logical and simple. He went on to say how he'd been using AI for managing money. I've never forgotten that conversation.

At the time, I thought that AI was something new. But I was dead wrong.

It's actually been around for a long time. In fact, AI was first introduced in 1950. A brilliant young man, Alan Turing, who is also credited with developing the first computer, laid the foundation for AI.

And now, decades later, there's a race to becoming the global leader in the AI market. Google, Microsoft, and Apple are all trying to be the dominant player in this market. And you can't blame them.

That's a projected 91% increase in revenues over the next eight years!

Think about how much AI is a part of our lives… From cloud computing to self-driving cars, AI chips are used in any system that has voice or facial recognition.

Apple has Siri, Google has Google Assistant, and Amazon has Alexa. And how many households in the U.S. have one if not all of these in their homes?

And one study reports that AI will be responsible for creating close to 1 million new jobs over the next three years.

Intel alone recently booked $1 billion in revenue from it: 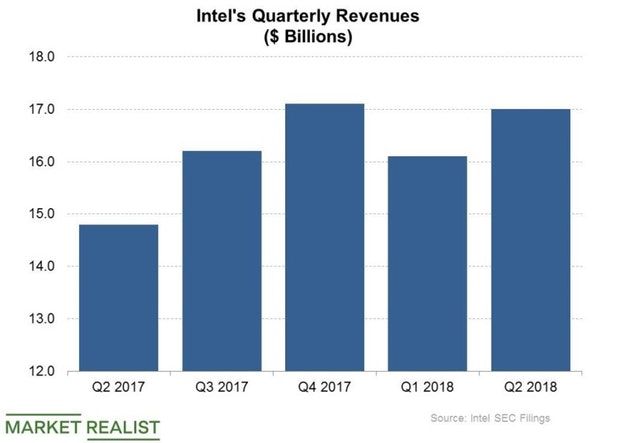 In fact, as I'm writing this, China's Huawei is racing to beat Apple to launch the next AI chip for smartphones.

All the big tech names are throwing their hats into this new ring.

AI will be big — probably bigger than any industry we've seen to date. The biggest investment opportunity is here. It's happening at this very moment. And you have the chance to be a part of something revolutionary if you begin investing in AI today.

One way to take advantage of the huge windfall that's about to hit global economies is to invest in exchange-traded funds (ETFs).

L&G ROBO Global Robotics and Automation ETF (ROBO) would give you exposure to AI. I expect this ETF to go higher from the growth of this exciting new trend.

But the ETF has 87 holdings. Some of the companies should do well, but others will struggle.

The best option is to invest in the AI stock that will be the next "Google" and dominate the industry.

I found one that's knocking the cover off the ball and is setting up to be the leader.

1 According to MarketsandMarkets' estimates.