Don't Miss Out on This Tech Revolution

Technology is a way of life.

We’ve seen a lot of things change over the last decade or so with how the technology sector has evolved.

Three decades ago, a desktop computer wasn’t seen as a necessity in a family’s home. It was more of a privilege back then. When I was in elementary school, my best friend at the time had an Apple computer in her room. I was very jealous. I wanted one so badly!

A few years later, my family invested in a desktop computer. It wasn’t an Apple computer, but it was still something that my brothers and I could play computer games on. 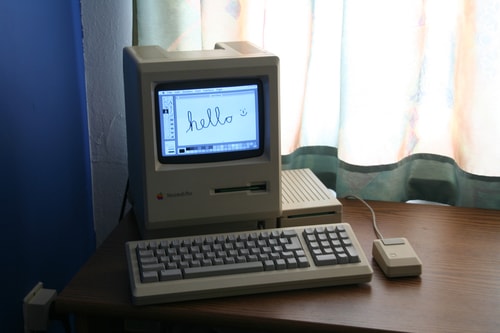 It seemed like we had that desktop computer for ages. My dad refused to buy a new one until the computer kicked the bucket. By that time, all my friends had their own laptops so, yet again, I felt left out.

When I was about to go to college, my dad surprised me with my very own laptop computer. I was beyond thrilled because a laptop in college would be my saving grace. Back then, it seemed like it took a few years for technology to transformed or improve. Companies were still figuring out what kind of products would stick around.

Laptops are still around. And I know a lot of friends' kids who have their own laptops, and they're under 10 years old. Remember, I didn’t get my own laptop until I was 18 years old and going to college...

A lot has changed. We all have laptops, tablets, and smartphones. These products have become staples in our everyday lives. Whenever I’m bored or waiting in a line, I whip out my smartphone to see what’s going on in the world.

The amount of information and access that we have nowadays from technology is amazing!

Over the past three decades, a lot of companies worked to launch us into this technology revolution.

Those companies include Apple, Microsoft, and Alphabet.

Without these companies, we probably wouldn’t have the access that we have today. Or at least, it wouldn’t be as easy to access it...

These tech giants have made names for themselves because they’ve changed the ways in which we look and experience the world for the better. Some people could argue that it's been for the worse, but I don’t believe that. It's changed the world in a way that some might be uncomfortable with simply because it's change. But change is inevitable...

We need change to progress and prosper. Nothing and no one gets ahead by staying comfortable and content.

Apple was founded in 1976. And last week, it became the first $1 trillion company. The company went public back in 1980 with an initial price offering (IPO) price of $22 per share. As of open on Thursday, August 9th, its shares are at $207.28. That’s more than an 842% increase in stock prices since its market debut.

If you'd heard about the company back in 1982 and started investing, you’d be up by more than 842% today! So, maybe you missed the boat on being a part of Apple in the beginning — before it became the $1 trillion company that it is today. But that’s okay...

A Tech Revolution Is Happening Now! 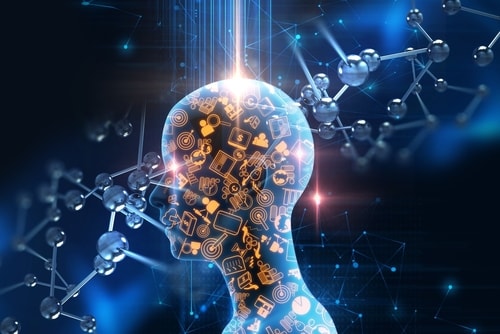 And there’s one significant opportunity that you should know about. Israel's Silicon Wadi is home to an AI revolution that’s worth an estimated $15.6 trillion! My colleague Charles Mizrahi has been giving me all the details on this revolution. It’ll be huge. And it’s truly the opportunity you’ve been waiting for.

Charles has been navigating this Israeli tech bubble. And he’s become an expert on Israel’s AI revolution. When groundbreaking tech innovations are happening right now, you know that life-changing investing opportunities are right around the corner. You don’t want to miss out...