I have a bet with a friend, "Which will go to zero first: Bitcoin or Tesla?"

We made this bet in early December 2017.

At the time, Bitcoin had been soaring. The price had recently crossed $10,000. And over the next few weeks, the price of Bitcoin doubled. It got as high as $20,000.

Regardless of the price, no one could really explain what they were buying.

All they knew was that the price was moving higher.

Most saw a new currency being born. And they were willing to bet on it.

I saw Bitcoin as a redux of the Beanie Babies craze.

In the 1990s, people started to collect and trade stuffed animals called Beanie Babies. At one time, Beanie Babies accounted for 10% of eBay’s sales.

My friend said the same would happen to Bitcoin. And because I agreed with him, I needed to find something else with hype that exceeded its value.

After thinking for a bit, I picked Tesla Motors (TSLA).

Let me tell you, this pick made all the sense in the world to me...

I don't doubt that Elon Musk, cofounder, CEO, and product architect of Tesla, is a genius.

He could even be the Thomas Edison of our time.

But no question about it, I’d rather be a consumer of Tesla's product than an investor. And here’s why...

There's a big difference between a stock and the business.

Knowing the difference between the two will make a world of difference in your returns.

I've ridden in a Tesla Model S, and the ride was heavenly. 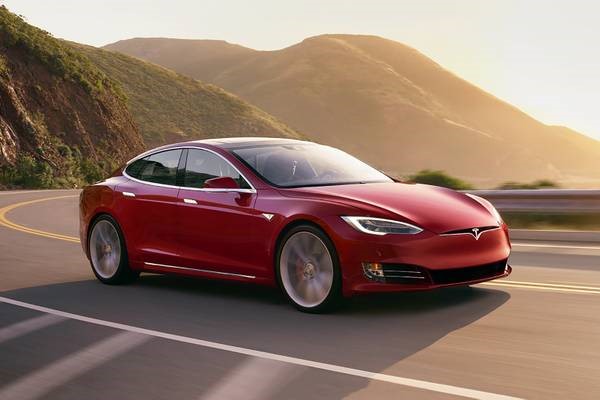 The interior has more cargo room than most SUVs. The car goes from 0–60 miles per hour (mph) in 2.5 seconds, which is super fast. And the car has a five-star safety rating.

After I rode in my friend’s car, I was in love.

If I could ever see myself spending $100,000 or more on a car, it would be a Tesla. No question about it, Tesla cars are how cars will look and perform in the future...

Tesla as an Investment

But looking at Tesla as a stock investment is another story.

Although GM sold almost 10 times as many cars as Tesla, Tesla's market cap of $52 billion is about the same as GM's!

Mr. Market is valuing Tesla at a rich price.

But the big problem I see is cash. Tesla is running out of it and needs to get more quickly. 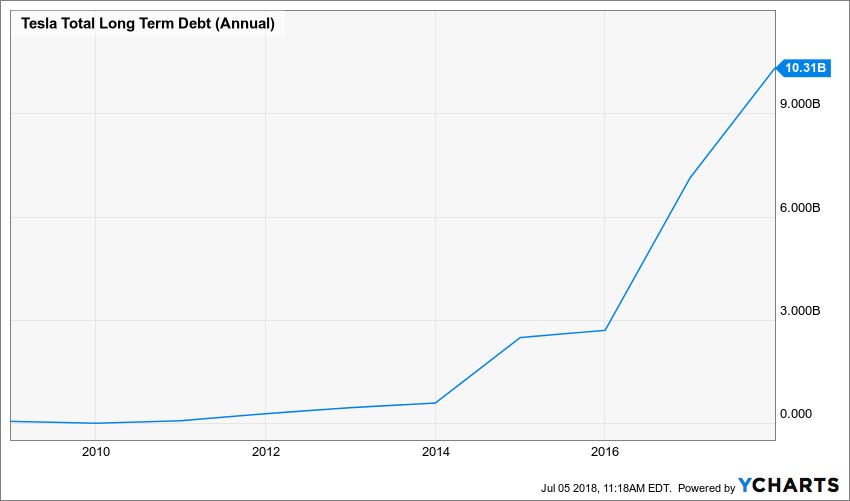 Cash from the sales of cars isn't coming in fast enough.

The company’s free cash flow, the amount of cash after counting in capital expenditures, has been negative for the past seven quarters: 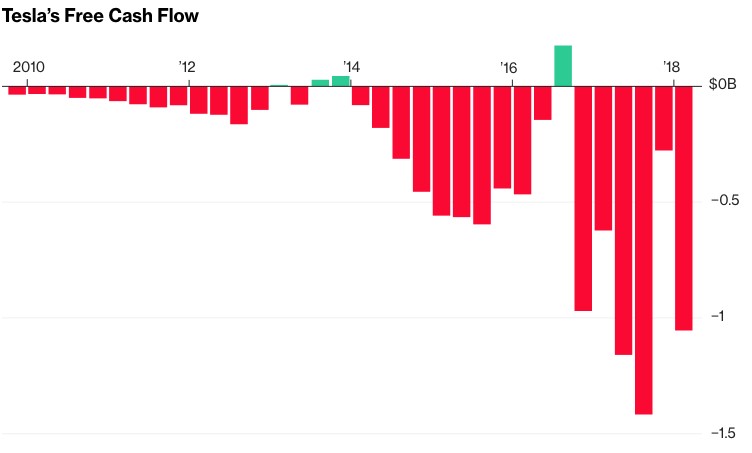 Tesla has to raise more to stay in business.

An investment in Tesla at its current price of $300 per share is based on hope.

Is this the type of business you'd want to invest in? Although the payoff might be big, the risk of losing everything is great...

Separating the Business From the Stock

When I'm looking to buy a stock, the first thing I do is separate the business from the stock.

I don’t look at the stock price until I finish my research. Once I’m done looking at the business, I come up with the price that I would pay for it.

The next thing I make sure to do is to not fall in love with the company’s product. Tesla makes a great car, but it's a lousy business.

Manufacturing cars is a hard business. For example, GM has economies of scale. It has the infrastructure to produce 10 million cars a year.

Tesla is a long ways away from that. For example, it's having difficulty mass-producing its Model 3. For weeks, it missed its production goal of 5,000 vehicles a week. In the last week of June, it finally hit its goal. And that was big news.

It takes GM less than two hours to produce that same number...

A Better Buy Than Tesla

Before I buy a stock, I make sure the company is financially strong and is trading at a bargain price.

If the price is a bargain but the company has one foot over the cliff, I pass. And that's no matter how great and life changing the company’s product or service is.

If you want to invest in an auto stock, I'd recommend that you look into Fiat Chrysler Automobiles (FCAU), which currently trades for $20.05.

In June, Fiat reported strong sales of its Jeeps, Ram trucks, and Dodge muscle cars. The company made a net profit of $1.2 billion at the end of 1Q 2018 on $32 billion of sales.

Buying a Tesla vehicle makes much more sense to me than buying one share of the stock.

If you plan to buy the stock, I wish you the best of luck. Because I’m betting against you...

I see the stock price heading significantly lower in the near future.