GE Removed From the DJIA

Kongō Gumi was the oldest continuously running business in the world.

It was a family-owned construction company and can trace its origins to the year 578!

The company began by building Buddhist temples. Over the centuries, it participated in the constructions of many of the famous buildings in Japan. 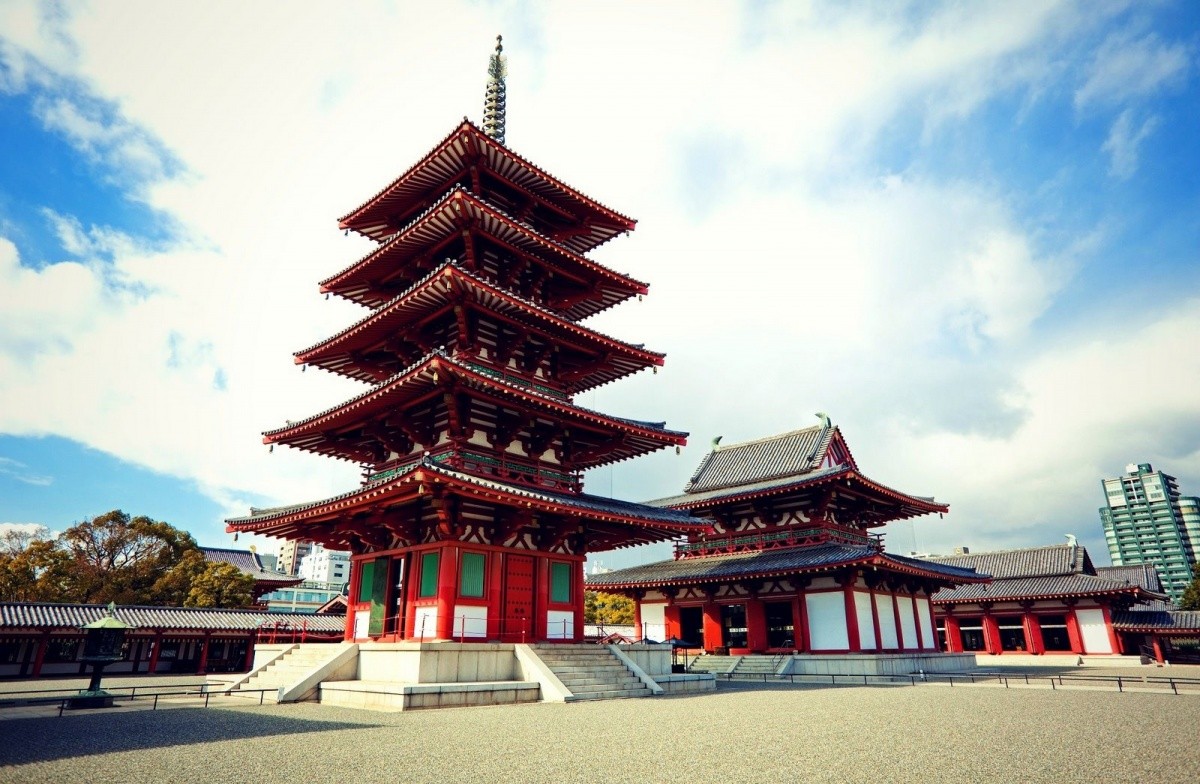 After 1,428 years, the company fell on hard times. It went into liquidation and was purchased by the Takamatsu Construction Group.

Kongō Gumi had an outstanding run. But like all good runs, it eventually came to an end.

The company was also an outlier. Most businesses have life spans measured in decades, not a millennium...

And business life spans are getting shorter:

Over the past 10 years, formerly mighty companies have fallen on hard times. Eastman Kodak Company, National Semiconductor, U.S. Steel, and The New York Times Company were all booted from the S&P 500. 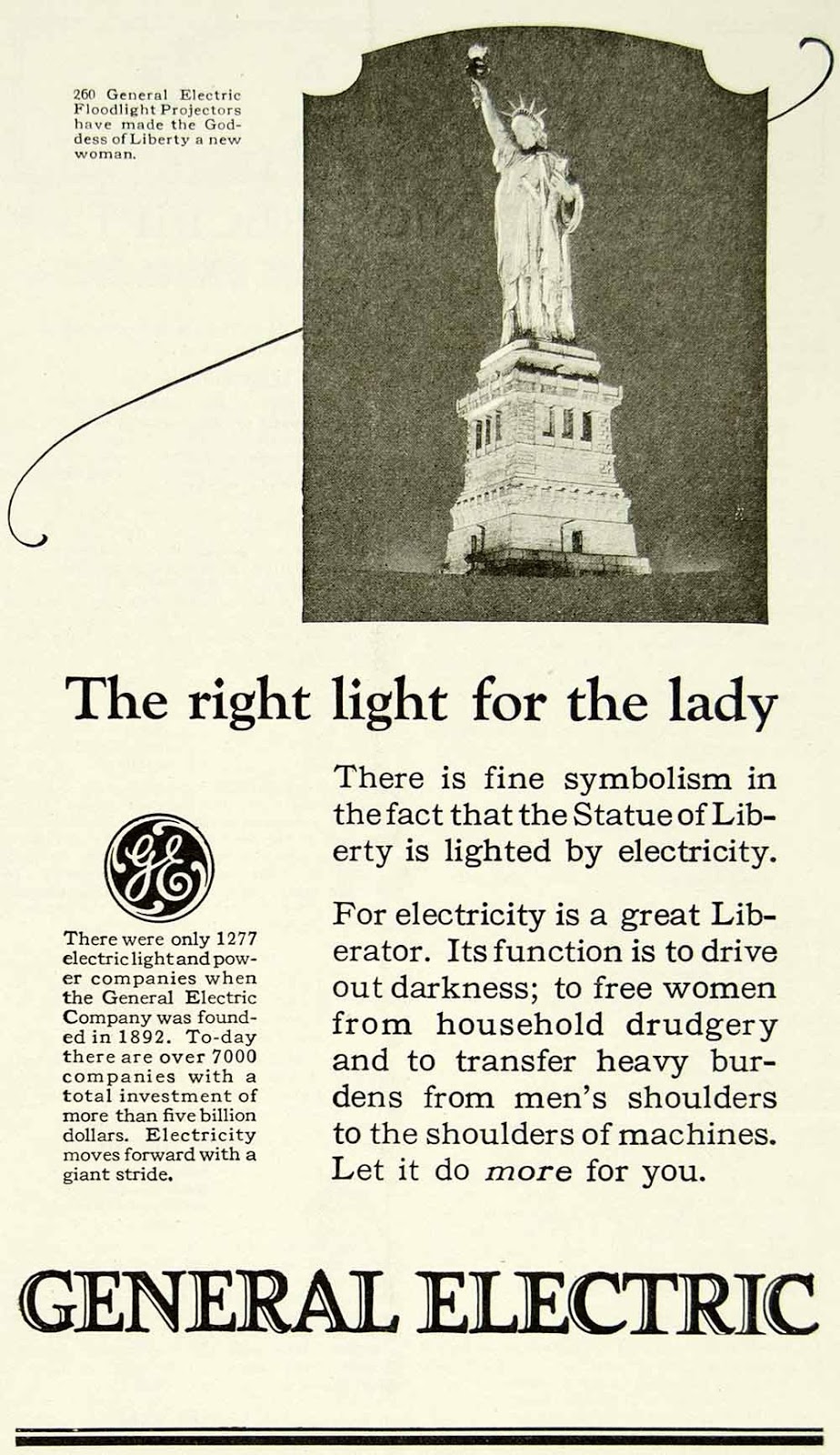 The company was an original member of the Dow Jones Industrial Average (DJIA) in 1896.

Of the 12 original members of the DJIA, none are left. GE was the last one standing.

In the world of business, if you don’t change, you become roadkill.

That’s why it’s so important to ensure that when you’re investing, you're investing in a company with staying power.

And there's one indicator that can tell me if I’m about to invest in the next Eastman Kodak or Google...

When I started my career on Wall Street in the early 1980s, I'd wanted to learn from the best.

I became discouraged very quickly. Most of the gurus whom other traders followed were nothing more than flashes in the pan.

They would put together a great track record for a few years and then tank.

It was then that I heard about Warren Buffett. When I started on the New York Futures Exchange (NYFE), Buffett hadn't been a household name.

But over the years, I’ve read every one of Buffett's shareholder letters and everything else he's written. His 53-year track record of compounding money is in a class all by itself...

Buffett has mentioned several times that return on equity (ROE) is the one indicator that he looks at when he invests in a business.1

ROE tells you how much of a profit a company has made with the money that shareholders had invested.

In other words, it tells you how good of a job management has done with the assets under its care.

Let’s say business A made a $1 billion profit at the end of the year. And business B did the same.

If you’re only looking at the bottom line, you're missing the big picture.

Now, I’m going to tell you what the assets were of each business. You’ll see one of the businesses jump off the page at you.

Business A made a $1 billion profit on $100 billion in assets. The ROE would be 1%. Management did a terrible job. It would’ve done better if it had taken all the assets and put them into a treasury bill.

Business B made a $1 billion profit on $10 billion in assets. Here, management did a terrific job. It produced an ROE of 10%. Both companies were in the same industry, but business B is a far superior business. It sure isn’t Eastman Kodak!

I have the choice to invest in any company I want. So, why would I want to put my money in a company that can’t produce an above average ROE?

When I compare companies in the same industry and one has a ROE that's head and shoulders above the rest, I take notice.

Here are a few companies that are doing many things right:

Their ROEs tell me that these are very strong businesses...

Making Money in the Market

Not every strong business makes a great stock investment. The way to make money is to buy great businesses when they're selling at bargain prices.

When I first started out more than three decades ago, I received a great piece of advice from a fellow trader. It hasn’t always made me money, but it's definitely prevented me from losing a lot.

He said to fill your portfolio with “wounded eagles," which means great companies that are trading at bargain prices.

He said if you keep doing this, you couldn’t help but make money.

And boy, was he right.

1 Click here for a 10-minute video on what ROE is and why it’s Warren Buffett’s favorite number.