How I Became a Trillionaire, and How You Can Too

And I'm a trillionaire many times over.

That's not a misspelling or a mistake. It's 100% true: I'm a trillionaire.

In fact, I walk around with 100 trillion dollars right in my wallet — in cash.

How did I acquire such a vast fortune? Why doesn't my wallet bust open? And why haven't you seen my name on the Forbes list of the richest people in the world?

The answers to these questions might very well change your entire perception of money.

But first let me prove to you that I am, in fact, a trillionaire. Here's my 100 trillion-dollar bill: 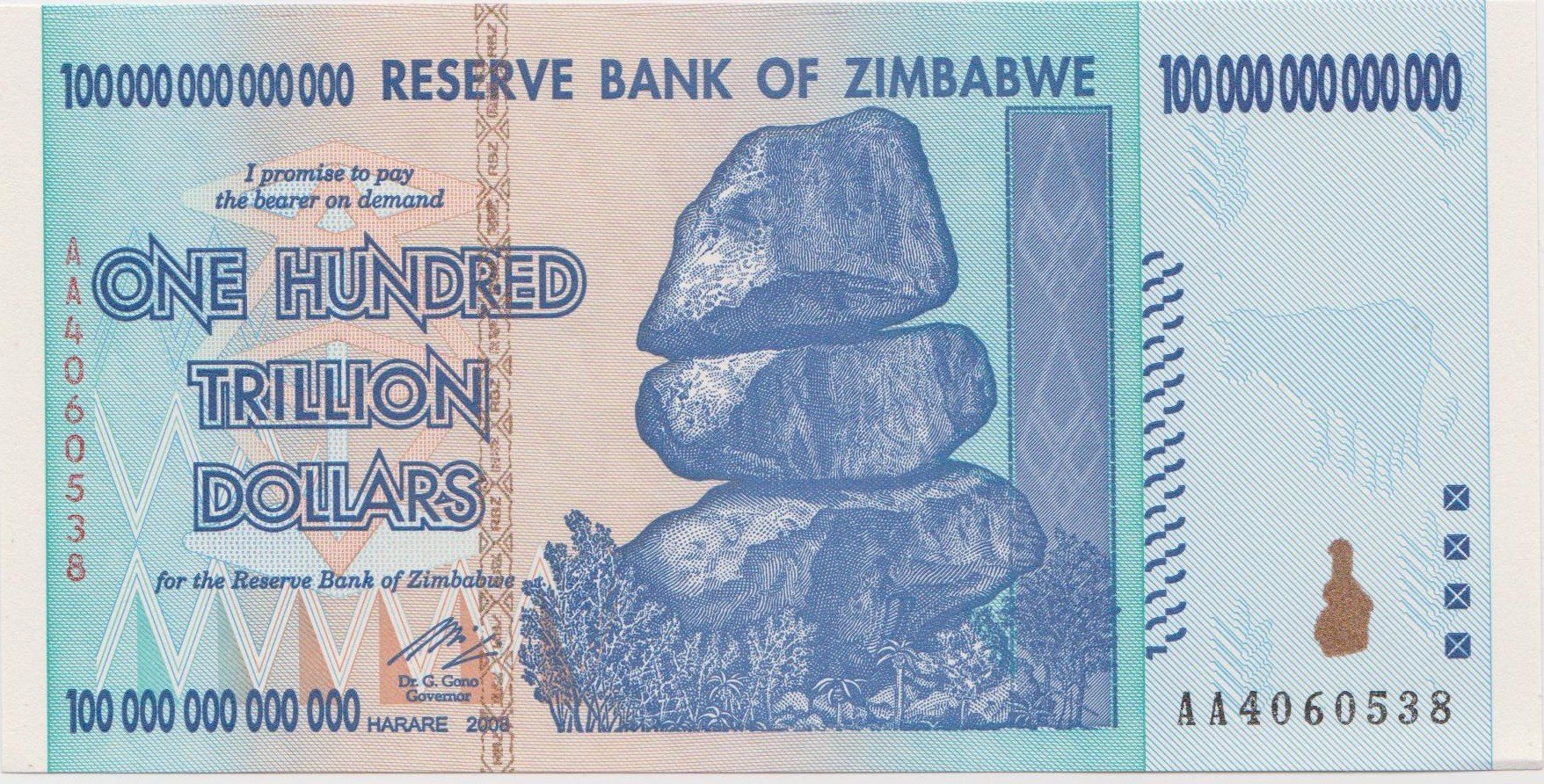 Okay, I sort of mislead you there. I didn't say I had a trillion U.S. dollars (USD). But this single note technically makes me a trillionaire. And it's a perfect example of how money doesn't always equate to wealth.

What you're looking at is a 2008 note issued by the Reserve Bank of Zimbabwe. This 100 trillion bill is the result of hyperinflation. And it's now virtually worthless. I bought this one on eBay for US$0.99.

At its peak in 2008, inflation in Zimbabwe was estimated to be almost 80 billion percent. And it was the result of economic missteps by its government.

A similar situation is happening right now in Venezuela. Annual inflation in Venezuela is now over 40,000%, and it's only expected to get worse from here. The result of hyperinflation: starving billionaires.

Hyperinflation in Zimbabwe, Venezuela, and in other nations throughout history begs the question: What is money actually worth?

In the early 20th century, American economist Irving Fisher set out to answer that question. And in his 1920 book, Stabilizing the Dollar, he coined the phrase “the money illusion"...

What Is the Money Illusion?

The money illusion is the tendency to think of money in nominal terms, as opposed to its purchasing power. In other words, the face value of money is often mistaken for real value.

As shown in my example above, having trillions of Zimbabwe dollars doesn't equate to real wealth. It only equates to having a piece of paper printed with a large number. 100 trillion Zimbabwean dollars may as well be Monopoly money.

So, how does this affect you? Well, anyone with a single gray hair on their head will tell you how inflation in the U.S. has destroyed the purchasing power of the USD.

The change in purchasing power of your money over time is generally indicated by the change in the Consumer Price Index (CPI) over time. And even the CPI isn't a great measure of inflation because it doesn't take manufacturing or raw material costs into consideration: 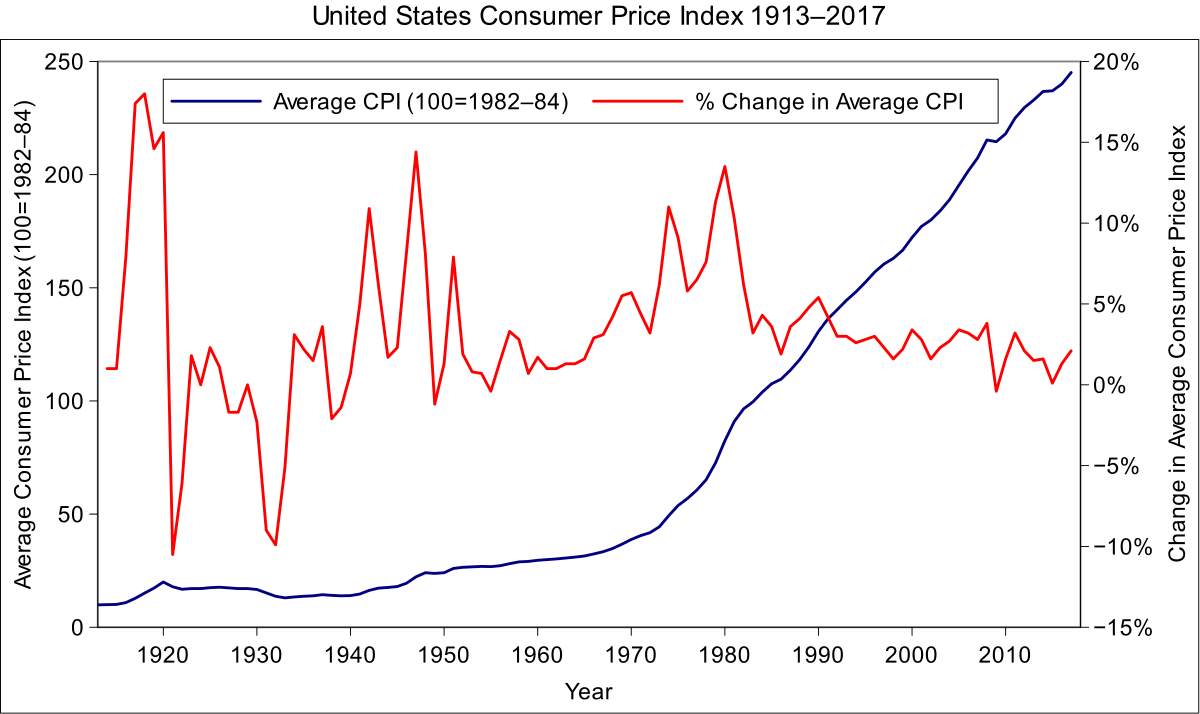 A dollar just isn't worth what it used to be. Inflation is the invisible tax levied on all cash holders. And it's the reason why investing and continuously growing your wealth is so important.

If you're not building wealth with your money, you're losing it. The purchasing power of the cash in your bank account is constantly eroding away.

Granted, with the purchasing power of the USD being wiped out, the U.S. isn't in a state of hyperinflation — at least not yet. But over time, inflation will eat away at your wealth.

Don't fall into the money illusion. Always look forward and focus on both preserving and growing your wealth.

Sell the Love. Buy the Hate.
Right now there are several companies dealing with public relations issues. One that comes to mind is Papa John's. Public relations disasters pulling down share prices can be great buying opportunities. Don't follow the crowd. Keep your mind on the long-term...