Staying Cool Against the Market

When I started trading on the floor of the New York Futures Exchange back in the early 1980s, it was owned by the New York Stock Exchange. 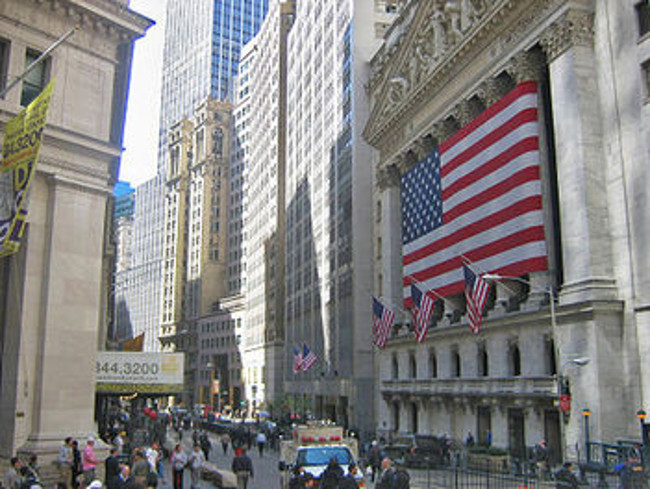 Our trading floor was located in the 20 Broad Street building and was connected by a tunnel to the floor of the NYSE, but it only worked one way. Members could come to our floor, but we couldn’t go to their floor.

You see, the NYSE was an old, revered institution — founded in 1792 under a buttonwood tree.

Keep in mind that the original NYSE members were old, sophisticated, wealthy, and as Blue Blood as you can get, most of them involved with specialists firms (which was a license to trade a particular stock) that were owned by the same families for generations.

Trust me, they didn’t like change, and were dragged kicking and screaming into the future.

Now, when the NYSE members made their way the 20 yards or so through the tunnel to see the futures trading floor, they were puzzled by the utter chaos.

Unlike the order that existed on the NYSE, where stocks were traded at certain posts with specialists, we traded indexes on my floor using an open outcry system.

We shouted and even waved our hands to steal someone’s attention to make a single trade.

So as you can imagine, seeing a hundred or so sweaty traders working themselves into a frenzy trading index futures was absolutely mind-boggling to the passing NYSE members.

Some of them, walking around in their custom-tailored suits and monogrammed shirts, looked as if they were taking a walk in the zoo — we piqued their curiosity, yet they didn’t want to get too close to us.

Still, there were others that took one look at the trading floor, turned around, and would never come back.

Just once, my ear caught a few of them telling a colleague how undignified it was for the NYSE to even think about owning such an exchange.

By my third month on the floor, I didn’t even notice the NYSE members milling about every now and then.

Then one day, a really nice gentleman who was old enough to be my grandfather tapped me on the shoulder and asked me to make a trade on his behalf.

With the $2 commission I made per contract in mind, I told the old timer that it was no problem.

That’s when I learned he wanted to buy 100 index future contracts (which was a pretty big order, mind you).

Now, you have to understand that the market had been down for the previous two weeks... so I double-checked with him to make sure I had heard him correctly.

He repeated the same order back, making sure he was a buyer and not a seller.

“Fair enough, it’s his money,” I thought, then filled the order and made the easiest $200 of my life.

Thing is, he acted as if I did him the biggest favor in the world, even saying that he’d like to use me again when it comes time to sell.

A few days passed, and all the while I kept a mental tab on how much he was losing on his position. It seemed like each day the market was heading lower, costing this guy a fortune.

About a week later, I happened to run into him while we both were heading to Broad Street. I couldn’t help but warn him how much he was losing in his position... by then he was down more money than most people make in a year.

All he did was laugh.

“Son,” he started, “one thing you should learn about the market is this: if you do your homework, the short term moves of the market mean nothing.”

He went on to say that everything he sees right now points to the market heading higher.

I’ll admit I was skeptical at first. But after a few days, the stock market reversed and slowly started to move higher.

By the end of the week, his position turned into a huge winner. The guy must’ve been up at least $50,000 in just two weeks.

Once his position was up more than $75,000, he found me on the trading floor and asked to sell out his full position.

He had such confidence in his position that he couldn’t care less where the market was headed over the short term.

Later on, I learned that he was actually one of the most successful traders on the floor of the NYSE.

When he passed away years later, I remember reading how he donated more than $100 million to various charities and foundations.

I was very fortunate to run into great people like this gentleman as I was just starting out in my career. They saved me thousands of dollars and years of mistakes, and my only regret is that I could’ve learned everything sooner and taken full advantage of it.

And to this day, it’s one of the most important lessons I’ve ever learned — to look at the facts around you rather than the wild market swings every day.